Welcome to The Weaver

Welcome to The Weaver.

The Weaver is a late sixties building which lays in the community heart of Macclesfield the building  has undergone a major transformation in the last six years but still maintains that community feeling with a warm and welcoming atmosphere. The Business is family run, which provides a high standard of service to all are customers.

The Pub provides a freshly cooked food menu prepared by our fully qualified chefs, which is served in are restaurant. We also provide a good selection of cask ales, lagers, spirts and wines. We have a separate bar area which lends itself to a sports area with large HD viewing screens and surround sound which allows you to take in the atmosphere on match days. 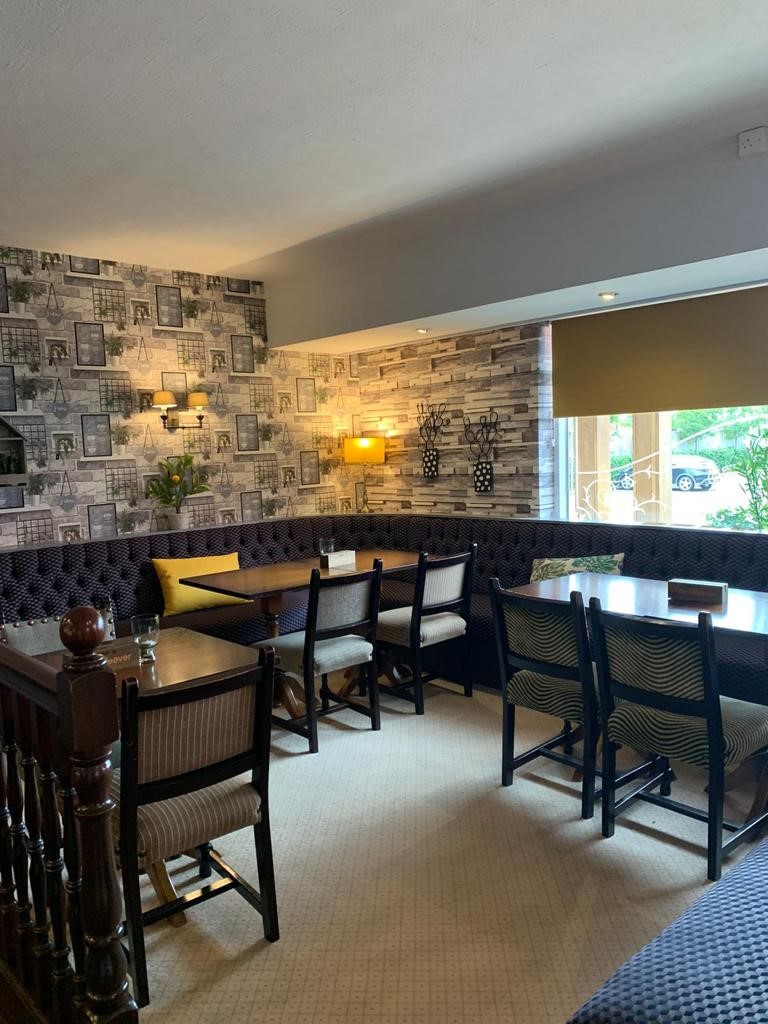 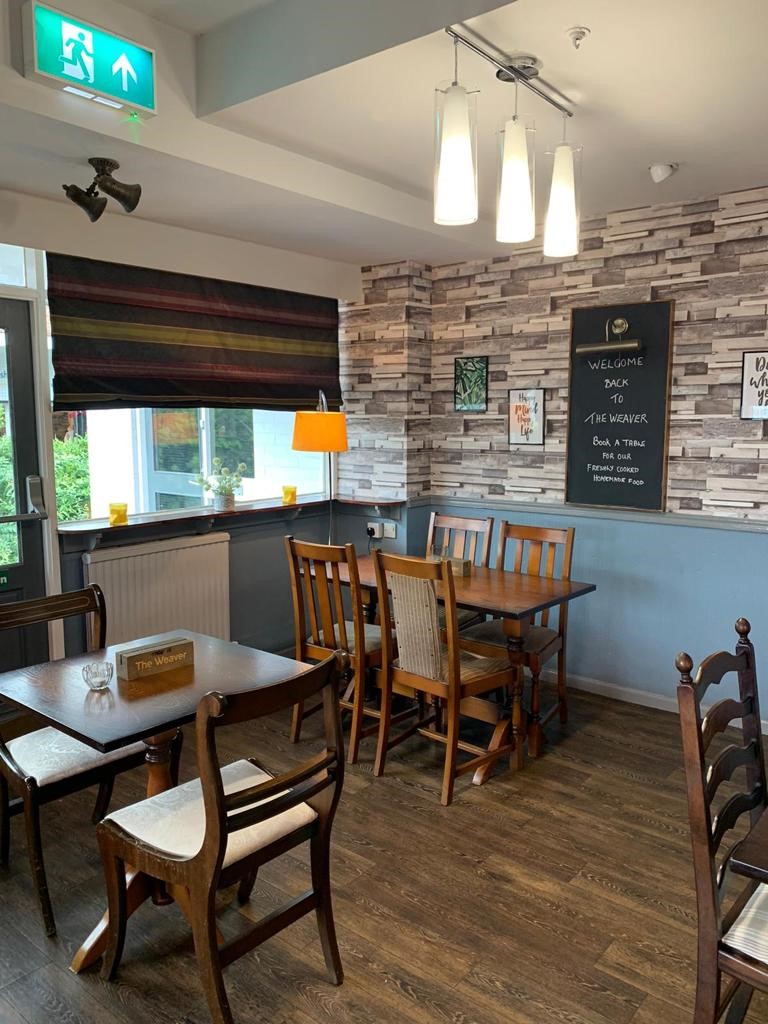 Manchester City travel to Stade Vélodrome to take on Marseille in Group C of the UEFA Champions League. This is the first time the two sides have met in European competition.

Liverpool welcome Midtjylland to Anfield in Group D of the UEFA Champions League. Liverpool have lost just one of their last 26 home games in all European competitions.

Juventus host Barcelona in Group G at Juventus Stadium. This will be the first Champions League meeting between Lionel Messi and Cristiano Ronaldo since 2011.

We use technologies, such as cookies, on this site as described in our Cookie Policy. Some of these cookies are essential for the website to function. Other cookies are used for analysing the performance of the site, gaining insights and personalising adverts to your interests – we won’t set these without your consent. You can accept all cookies or set your own preferences using the buttons below.

Cookies are very small text files that are stored on your computer when you visit a website. We use cookies for a variety of purposes and to enhance your online experience on our website (for example, to remember your account login details).

These cookies are used to provide you with a more personalized experience on our website and to remember choices you make when you use our website.

For example, these cookies may track things such as how long you spend on the website or the pages you visit which helps us to understand how we can improve our website site for you.

The information collected through these tracking and performance cookies do not identify any individual visitor.

These cookies are used to show advertising that is likely to be of interest to you based on your browsing habits.

These cookies, as served by our content and/or advertising providers, may combine information they collected from our website with other information they have independently collected relating to your web browser's activities across their network of websites.

If you choose to remove or disable these targeting or advertising cookies, you will still see adverts but they may not be relevant to you.